The carbon catalyst is a carbon catalyst made of activated carbon that has been modified and surface-modified. The activated carbon itself can become a catalyst, and it meets or exceeds the performance of conventional catalysts that support precious metals in terms of selectivity and conversion, and it does not add precious metals. The production cost of the catalyst is greatly reduced, and the catalyst recycling program after use is simplified, and has been widely used in various industries. 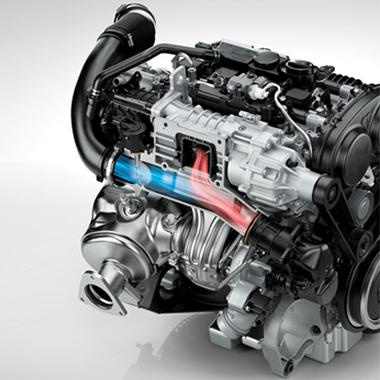